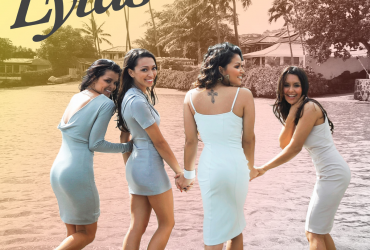 Bruno Mars’ sisters group The Lylas made up of Jaime Kailani, Tiara, Tahiti and Presley release their second single “Headed Home” co-written by Jennie Laws, Davey G, Ehud Kaldes, Jay Ollero, Jacob Luttrell and Jenilee Reyes on December 2nd, 2013. “Headed Home” has a very special meaning to the girls, as it was written in support of the Philippines. It was featured on their self-titled reality show on WeTV.